Now Available in e-book and paperback! 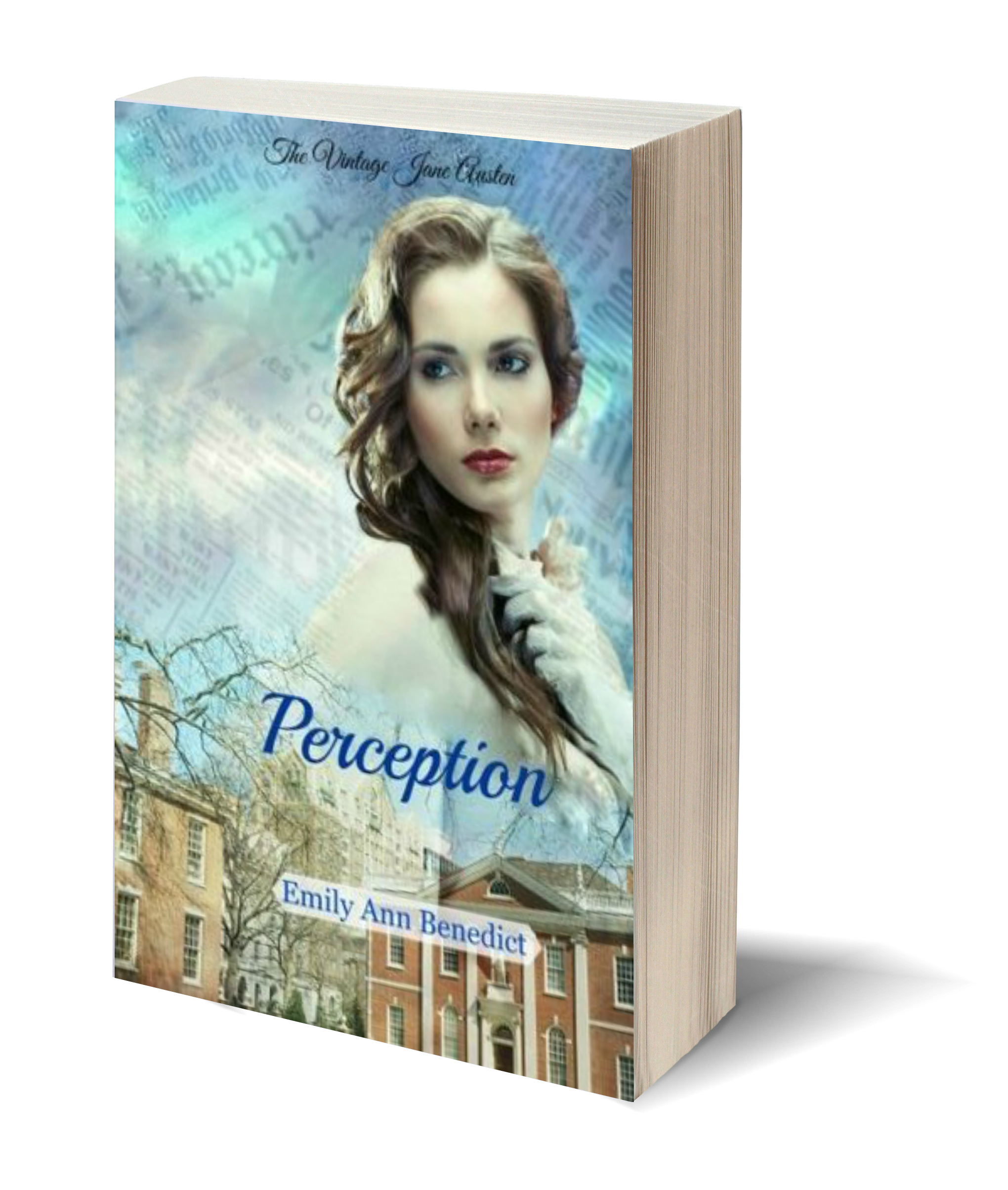 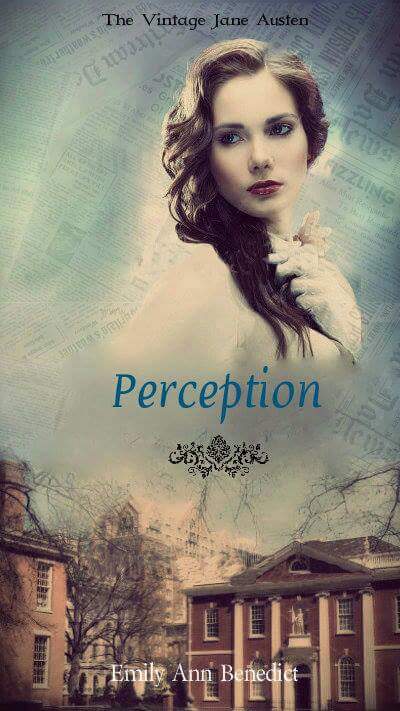